Seville's Holy Week is not an easy experience to explain and integrate into the symbolic and conceptual framework of lutheran consciousness of "Only Christ, only Faith, only Scripture". However, the magic and beauty of Seville during Holy Week can achieve what is apparently not possible.

The very names of the Pasos give us an idea of ​​the baroque aesthetic, of metaphysical feeling, which represents the phenomenon of processions in Seville: La Quinta Angustia, la Pasión, la Sentencia, la Virgen del Valle, la Esperanza de Triana, the Christ of the Three Falls.

I think I am not discovering anything if I say that Holy Week in Seville has many readings and that many emotions are combined and mixed in it.

There is a first spontaneous and popular emotion of collective infatuation of the sevillians with their city and their neighborhoods that celebrate each other in their Virgins and in their Christs.

There is also, of course, a religious and confessional fervor, typical of Catholicism that exalts the salvific mysteries of the Passion and Death of Christ, and of Mary as collaborator of that salvation. But these two

emotions would be reserved only for catholics and sevillians, and yet it happens that the moving capacity of Holy Week is not so limited. Anyone who has ever felt the force and narrative beauty of the passion of Christ, the cosmic conflict that is represented in his crucifixion, the collision between the political and legal greatness of Rome, on one side, on the other the messianic yearning of the people Jew, nurtured for centuries by prophets and Levites, and the irruption of a suffering Christ, in solidarity with a suffering Humanity, can, if he wishes, allow himself to be moved by this representation, which allows us to see the Nazarene carry his cross through the streets of Seville.

But, even more, there is also a reading of all that in a key that, without denying the above, transcends it; there is a human meaning that cannot be ignored: the "christs" and "virgins" of Seville take on a life of their own as emotional condensations and personified desires. They are no longer a representation of the only Christ and the only Virgin, but each one of them becomes independent and acquires its own life, thus representing an aspect of the human condition: the dignity of the just persecuted, the strength of kindness in the midst of suffering. , the betrayed friendship, the mother's love for her son,... from this point of view all Holy Week is an exaltation of the human heart and its own passions.

With all this game of "keys" and with a favorable disposition, it is not difficult that, agnostic, orthodox, catholic or protestant, basque or sevillian, we lived on that full moon night in Seville, and on Good Friday morning, a handful of unforgettable emotions. One of them when the Esperanza de Triana is received in front of the church of Santa Ana with a shower of rose petals that fill the air impregnated with incense and orange blossom.

Therefore, in Seville's Holy Week, there is a story of Redemption, an ethical and aesthetic experience that is open to all, which makes it a World Heritage Site, a congratulatory, exciting experience, one of those that fluffs up the heart. 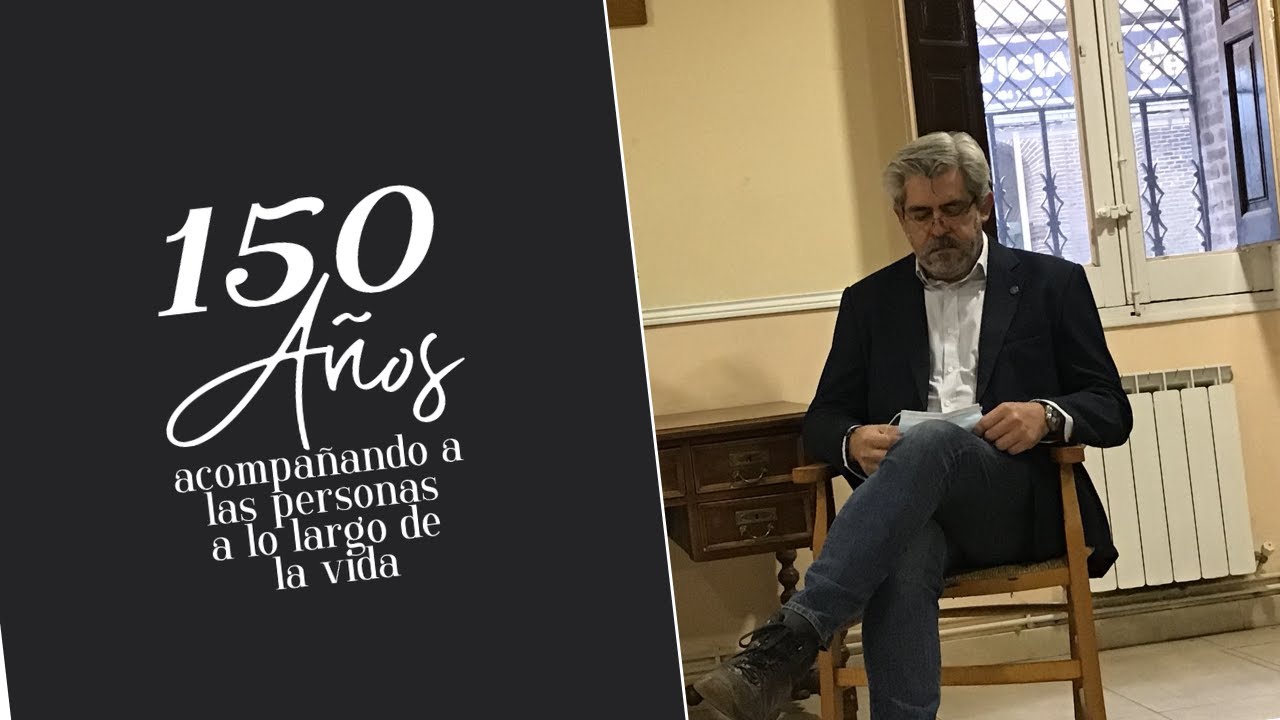